In 1982, Dr. Harold and Harriet Benjamin transformed the way our culture faces cancer. Harriet, a cancer survivor herself, sought to create an organization that would provide social and emotional support not only to cancer patients, but also to families, friends, and caregivers. The Benjamins strongly encouraged psychosocial care because they believed in a strong correlation between emotional and physical well-being. Thus, the first walk-in community facility of its kind, The Wellness Community (TWC), was founded in Santa Monica, CA as an outlet for those suffering from cancer to receive appropriate support.

One of the biggest advocates of TWC was late comedian and “SNL” cast member Gilda Radner. When diagnosed with ovarian cancer in 1986, Radner sought support from TWC. She called for similar support-focused organizations to be available not only on the West coast, but everywhere. Unfortunately, in 1989, Gilda passed away. In honor of Gilda’s legacy, her husband, Gene Wilder, and Joanna Bull, along with friends and family, founded Gilda’s Club in 1991. The first local Affiliate organization, Gilda’s Club New York City (GCNYC) opened its iconic Red Door in 1995. In 2009, these two organizations (Gilda’s Club Worldwide & The Wellness Community) merged to become the Cancer Support Community, continuing an unwavering commitment to a vision that no one should face cancer alone.

In 2011, the American College of Surgeons’ Commission on Cancer released new accreditation standards for cancer treatment programs in hospitals, treatment centers and other facilities. These new standards are patient-centered and, for the first time, include psychosocial distress screenings as an essential element of quality cancer care. The Cancer Support Community was instrumental in the development of these standards.

A Community of Support 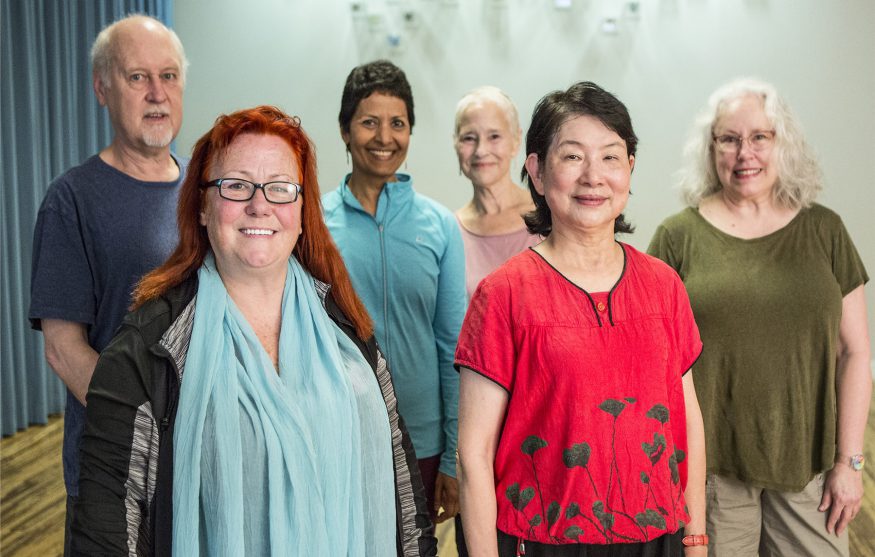 From its beginnings in 1982 to today, the Cancer Support Community, now headquartered in Washington D.C., has expanded to a network of 175 locations, including nearly 50 CSC and Gilda’s Club centers, eight health-care partnerships, and satellite locations. All services are free of charge. 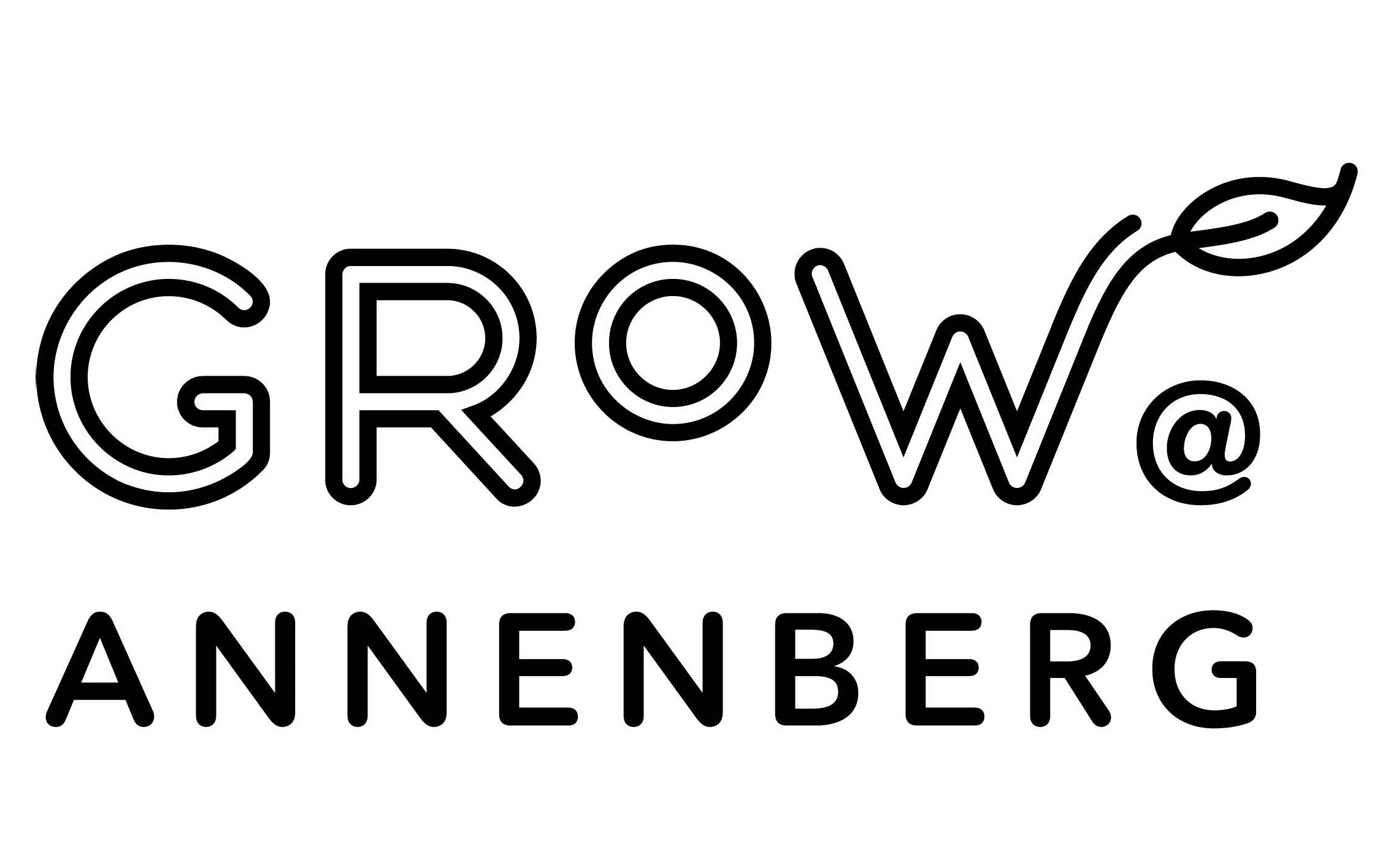 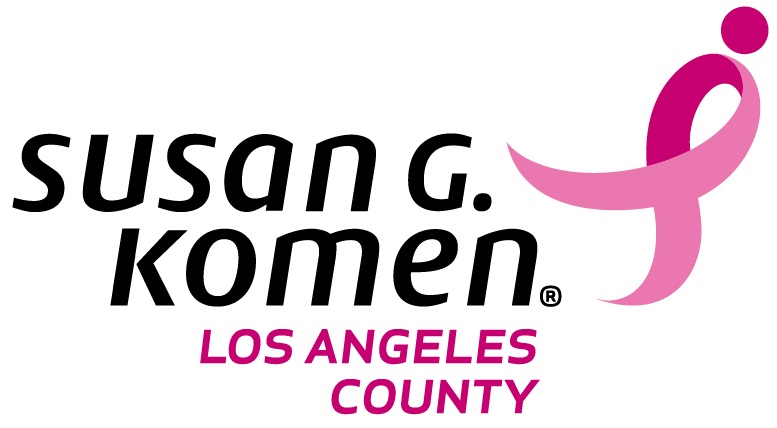 Please join us in helping more children, teens, adults and their caregivers in need of psychosocial cancer support services by giving to our Annual Fund. Thank you.